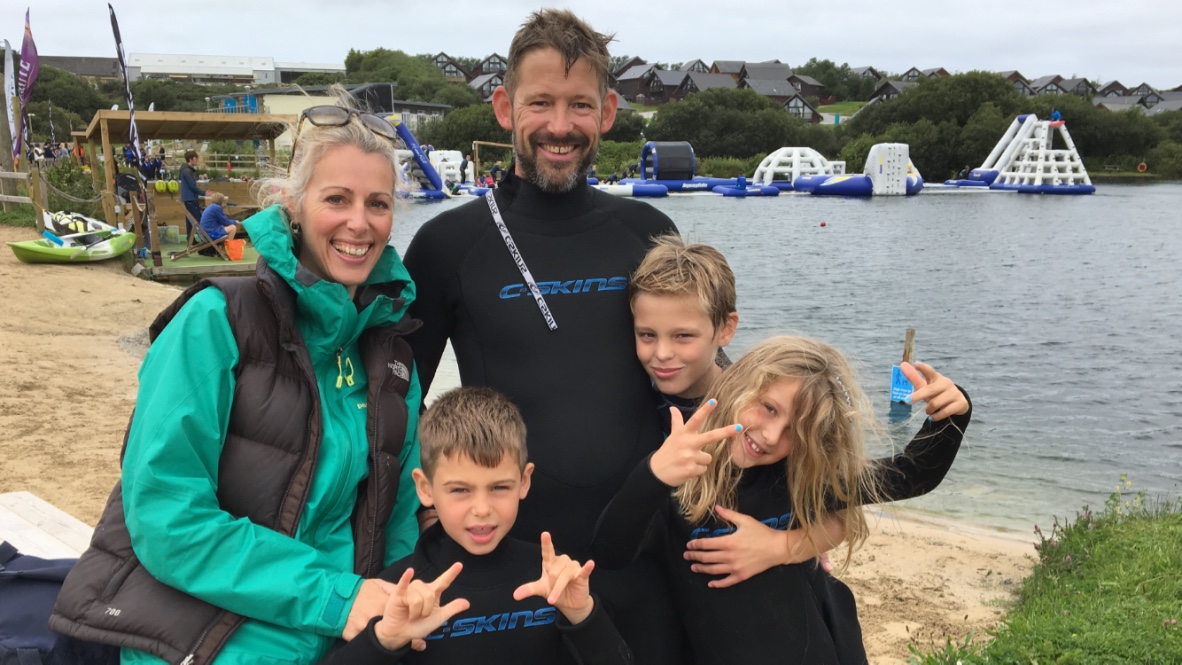 Richard Coombs’ ISCO career started as all great stories do, over a beer in a London pub. That says something about our Vice President of Global EPC, Shane Schuessler’s sales techniques! In February of 2016, Richard came on board as our EPC Sales Manager covering Europe, the Middle East, and India. “What sets ISCO apart is our customer service, technical knowledge, and our ‘never-say-die’ attitude…in other words, our grit,” he explains.

Richard’s favorite part of his job is solving problems for his clients such as technical questions involving HDPE piping system design and installation. He spends all his time working with EPC clients on major capital expenditure projects all over the world. He’s most proud of his work on the ANAGOLD Copler Gold Mine development project in Turkey. It was a complex job with a huge amount of documentation requirements. ISCO was able to support the project by providing excellent technical support and customer service while delivering materials and documentation as scheduled.  From a global perspective, Richard says he’s proud of how ISCO’s EPC team tackles huge projects and offers value-add solutions to what many may consider a commodity piping material.

We’re excited to announce that Richard has moved with his family to Houston to augment our team in the region. “My mission in Houston is to maintain the momentum that ISCO has as the number one supplier of HDPE piping systems to the U.S. and global EPC market,” he explains. “I would also like to teach you American’s how to speak English correctly.”…as if!

Richard is originally from Sheffield, UK, which (in case you didn’t know) is famous for stainless steel production, cutlery (US edit: silverware), and the mighty Owls (Sheffield Wednesday soccer team). Growing up, Richard wanted to be a fireman…admirable, but we’re glad to have him on the ISCO team instead. He and his wife and three children will miss spending time in Cornwall in the south west of England. “The coastline, the beaches, the food, and the beer in Cornwall are all fantastic!” says the salesman who just convinced us all to book tickets to Cornwall.

We’re so excited to see Richard grow in his role on the ISCO team and look forward to seeing what he brings to the Houston area and the rest of the North American EPC market. Be sure to drop him a line at Richard.coombs@isco-pipe.com! 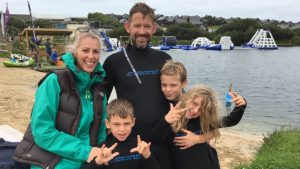 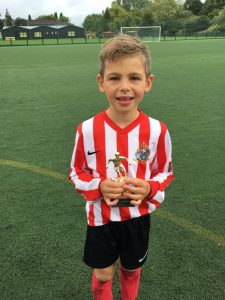 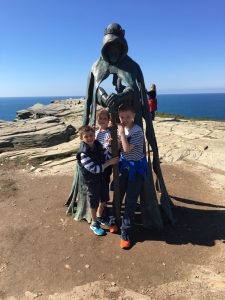 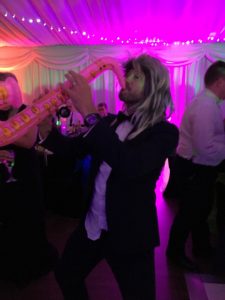 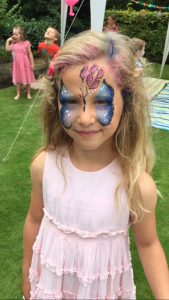 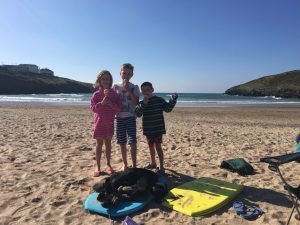 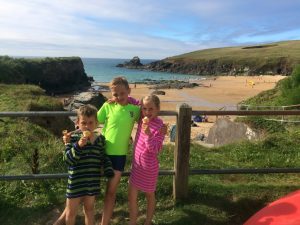 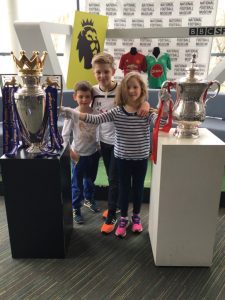 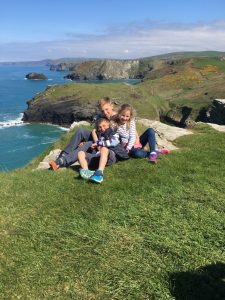 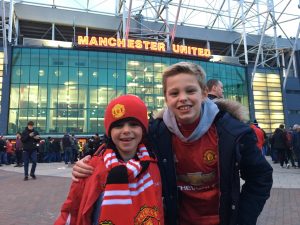 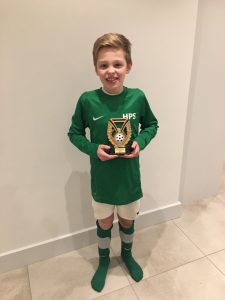 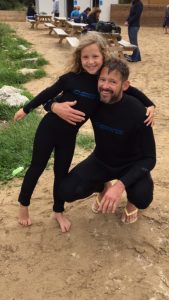 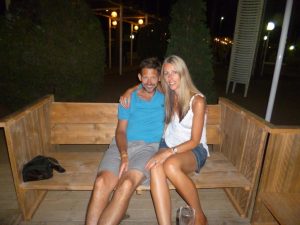 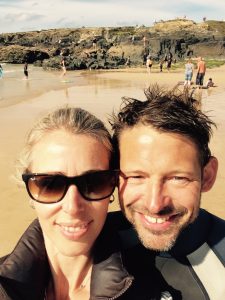 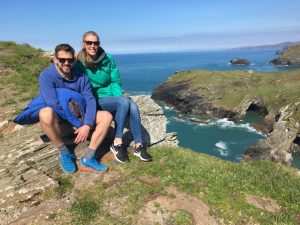 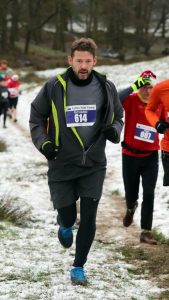